Warning: Be careful with this latest update. BSM falsing has gotten quite a bit worse with 4.1021 so I’d recommend holding off on this update for the time being.

Update Dec. 16: Firmware 4.1023 has been released with fixes the BSM filtering issues and brings some additional improvements.

Here’s the full list of improvements, along with my notes (below) about the changes. 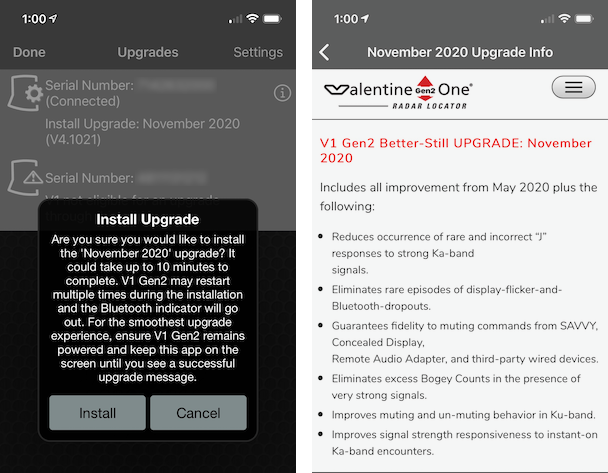 These are some very helpful improvements. However, many people are now reporting increased BSM falses with this latest update, so keep an eye out for that if you do update.

To discuss the update and report your experiences, good or bad, head over to this thread.

You can install the update using the V1connection app for Android or iOS.

Here’s my video tutorial walking you through how to update:

You can purchase your V1 Gen2 here. 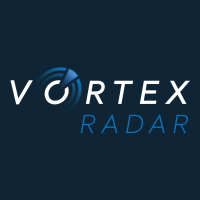 Vortex Radar
5.0
Based on 157 reviews
See all reviewsWrite a review